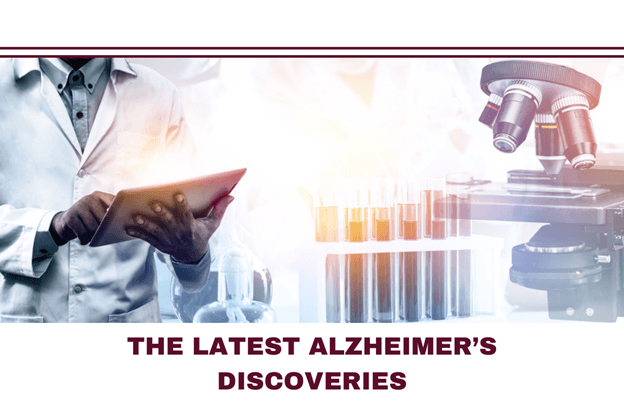 The largest study of genetic risk for Alzheimer’s was recently published. It was the culmination of over 30 years of work and shows an additional 42 genes connected to the development and progression of the disease. The world-wide study analyzed the genomes of over 100,000 patients clinically diagnosed with Alzheimer’s and compared it with genomes from over 600,000 cognitively healthy patients.

In all there are 75 known genes that link to Alzheimer’s, 33 of which were previously known. These additional 42 discovered genes, many of which are associated with an immune regulator called microglia, which helps to clear away damaged neurons. These newly discovered genes may cause these microglia to be less efficient which results in accelerating the disease. This all ties back to inflammation. The body uses inflammation as a defense mechanism to destroy pathogens.

While not discounting the lifestyle factors that impact the disease such as diet, exercise and abstaining from smoking, it is now known that 60-80% of the risk comes from genetics. The study provides information on how the genes react between certain proteins in the body that govern how inflammation damages brain cells. Medical providers can use the information discovered to prescribe new treatments and lifestyle changes that may slow the progression of the disease.

The study reveals that there may be a larger continuum between diseases such as Alzheimer’s, Parkinson’s and frontotemporal dementia. Two patients may have similar underlying genetic risks and one leads to Parkinson’s while the other’s lead to Alzheimer’s. Having this genetic understanding now allows doctors to target this new pathway early for better prevention.

This is still the early stages of this research so genetic testing does not yet reveal your chances of later developing Alzheimer’s, but that is the direction this is taking. In the near future, genetic testing will reveal a person’s likelihood of developing the disease.

If you or a loved one is showing signs of cognitive impairment, it is vital to speak with an estate planning attorney as soon as possible to discuss incapacity planning. For more information, contact the attorneys at Stouffer Legal in the Greater Baltimore area. You can schedule an appointment by calling us at (443) 470-3599 or emailing us at office@stoufferlegal.com.