The Latest on Alzheimer’s Disease Treatments 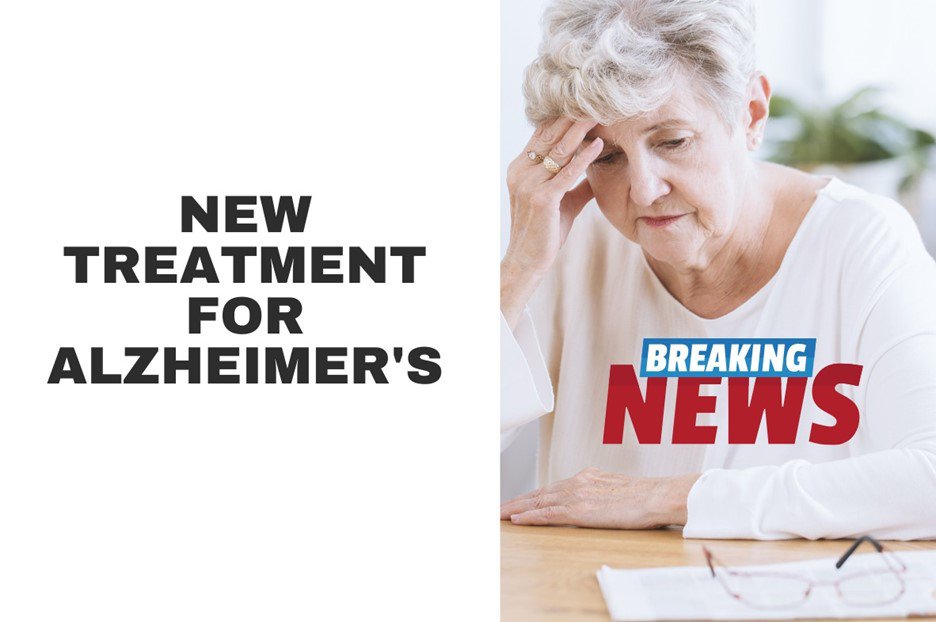 Seeing a loved one progress through the stages of Alzheimer’s Disease can be disheartening. For several decades, extensive research has been conducted in the pharmaceutical field to find ways to prevent the disease, lessen the symptoms and now actually attack the disease process.

Only a handful of drugs are approved by the FDA to delay cognitive decline in Alzheimer’s patients. The drugs function in different ways while all focusing on the result of delaying symptoms of memory loss and cognitive decline. Most of the drugs are prescribed for those in the early stages as a way of saving their memory for as long as possible.

Now there are two new drugs on the horizon that attempt to attack the disease itself. Alzheon has moved into Phase 3 clinical trials. It is a small tablet and can be taken in the comfort of the patient’s home. It works by targeting specific toxins called oligomers. Oligomers build up in the brain, leading to the plaque formation that can be seen on the brain scans of Alzheimer’s patients. The hope is that by targeting these oligomers, the plaque will not form as quickly or densely, resulting in improved cognitive performance and sustained memory function.

The second promising drug, Aducanumab (marketed as Aduhelm) received FDA approval on June 7, 2021. It also attacks the disease, but in a different approach from Alzheon’s oligomer targeting. Aduhelm reduces the level of amyloid proteins in the brains of Alzheimer’s patients. Amyloid proteins are toxic and considered to be the biomarker of the disease. Clinical trials have shown these proteins to decrease by taking the Aduhelm drug. What is not known yet, is the extent of reduction of amyloid proteins needed to alleviate the problematic symptoms of the disease. The FDA is requiring Biogen, the company that owns Aduhelm, to conduct more conclusive studies on the effectiveness of slowing the progress of the symptoms in addition to showing that it decreases the amyloid proteins.

Some other concerns about the newly approved Aduhelm drug are that it must be administered intravenously. Some of the clinical trials also revealed side effects of brain swelling or bleeding. More post-approval studies will be required to study these side effects. It is also extremely expensive. It will cost patients $56,000 per year which causes concerns for how it will be handled by Medicare’s Part B program. Medicare has not yet announced how it will cover the costs of the drug for its beneficiaries.

If you have a loved one suffering from Alzheimer’s disease, it is crucial to conduct more research on the drugs available that actually attack the disease and consult with your loved one’s medical care team. These drugs are not without risk and should be carefully considered. For more information on elder law issues such as long-term care planning and estate planning contact the experienced and compassionate attorneys at Stouffer Legal in the Greater Baltimore area. You can schedule an appointment by calling us at (443) 470-3599 or emailing us at office@stoufferlegal.com.